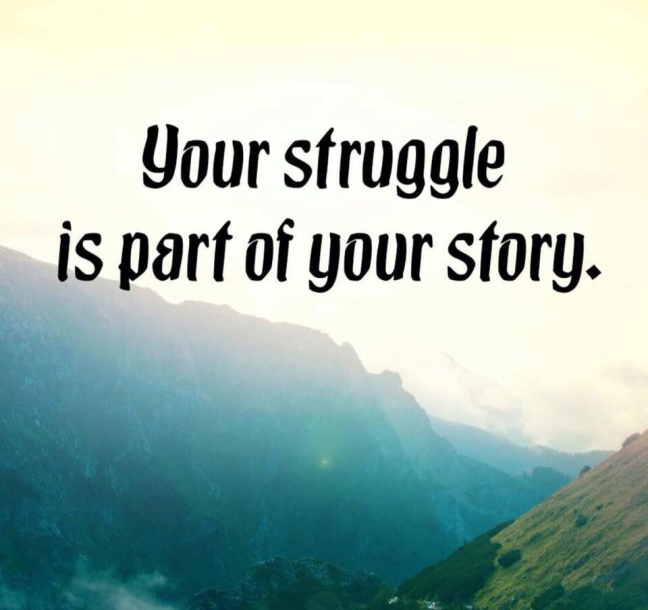 I grew up keeping my entire life a secret. I didn’t discuss with anyone the pain and abuse I was enduring. I also kept my internal world of other inside people a secret.

I knew it was not safe to discuss what was going on with me with others. I learned that my many abusers knew how to exploit me the more they knew about me and my inner system of people.

I would like to say this didn’t happen to me as an adult, but it did. When I was 21, I had my first psychiatric hospitalization for Major Depression, Anxiety, and severe suicidal ideation.

During this very lengthy hospital stay, a therapist on the hospital staff took a special interest in me. She would spend extra time talking to me, and made sure I knew I was special to her. Being 21, I had no idea the direction this was going.

I craved this attention from the hospital therapist, who incidentally was not my primary therapist. I wasn’t used to someone knowing the ugly truth about who I was, and still care about me. It was intoxicating.

It turns out, this hospital therapist was a master predator. She was one of the best I had ever experienced. She learned my inner system of people that began unfolding in front of her. She used that knowledge to exploit me sexually for 9 months.

The hospital knew what was happening and fired her to protect themselves. Sadly, the hospital and my private psychiatrist and therapist who were all aware of it did nothing to help me with the situation. They only worried about their liability in the matter. The betrayal of my private therapist and psychiatrist was worse than the sexual abuse I experienced from the hospital therapist.

So, trusting people with information about my inner world is really difficult. Everything I hear inside my head says to keep it private. The world can’t be trusted.

I live in this self-induced private Hell because I don’t want to be hurt any more. The worst part of this for me is that I don’t get to live an authentic life because no one truly knows me.

I have been married for 20 years, and you would think that person would know me. Nope. I hide things going on with me everyday.

I have pockets of people I can share different things with. My suicidal feelings are often the biggest secrets I keep.

I haven’t found it to be useful to share these feelings, and let’s face it, people don’t really want to know anyway. They say or think they do, but it only stresses people because they get scared about being powerless in the situation.

People would rather wake up one day to the news of my suicide thinking they had no idea. I am fine giving that to them.

Instead, I do what I am used to. I ignore me and give everyone the me that they want to see. I can do happy or at least normal on many days. It is just another character role to play.

It leaves me in isolation where I am most comfortable. Some days I wish this wasn’t me, but the auto-pilot in me is strong.

Is my inauthentic life my own fault, or is it the wisest decision?

Maybe, one day I will live authentically, and my true struggle will be the story people know about me. That would be nice. Being a prisoner in my own mind is its own terror I subject myself to.

3 thoughts on “Living an inauthentic life”